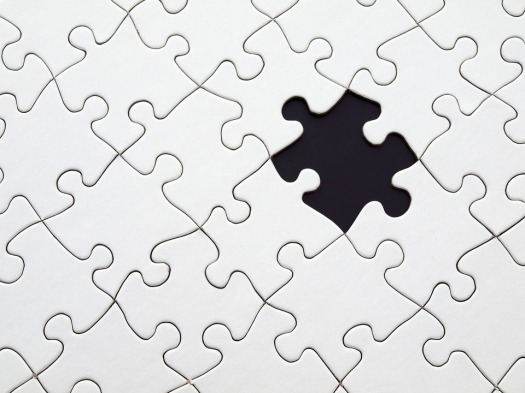 I know my past is important, but there is a part of me that wants to quit and run away from it all. Life just feels so confusing and hard these days.

On Friday my therapist was talking about all of the things I’ve been able to achieve in my life. He told me that I not only succeeded, but have done exceptionally well in spite of the things that happened. He wanted to know how I did it because there must have been something that allowed it to happen.

I will admit that at first it felt as though he was accusing me of lying, as though he was saying there was no way I could have done all of those things after growing up in the environment that I did.

I told him that I did what I had to do because there was no other option. And even though I’ve done what I’ve done making it through school, working full time, having friends, having my boys and being able to take care of them, wasn’t enough. None of it was enough because something is missing.

‘Do you know what’s missing?’ he asked.

‘Me,’ I finally whispered.

He then told me that a part of me was missing because somewhere along the line I went into hiding and told myself enough was enough and I wouldn’t be touched by anything again. And what we need to do, he said, is to find me.

It sounds like a good plan, but what happens if a person never finds the part of them that is missing?

2 thoughts on “Something is missing.”